According to Travel Triangle, Hoi An is the most perfect old city in the world. Many ancient architectural works have been preserved. This place attracts tourists for its attractive “map” of famous dishes such as bread, high soils, and noodles.

Visitors can explore the old town all day long without being bored. In the morning, travellers can stroll the small streets between the houses, then come to a café or a nice restaurant and see the Hoai River, which sparkles in the night. 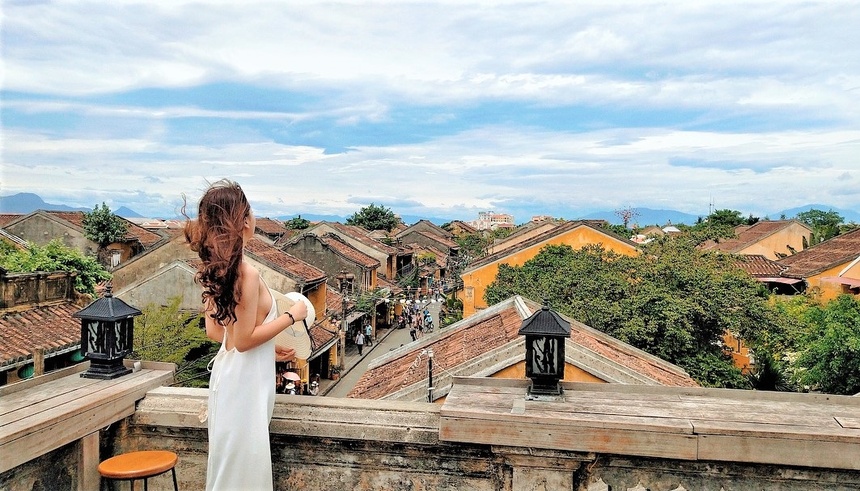 Hoi An has been named among the hottest tourist destinations in the world by foreign newspapers many times. Notably, the ancient town was among the 10 stunning holiday ideas for 2019 offered by Elle, and one of the world’s 13 most romantic places to visit by CNN.